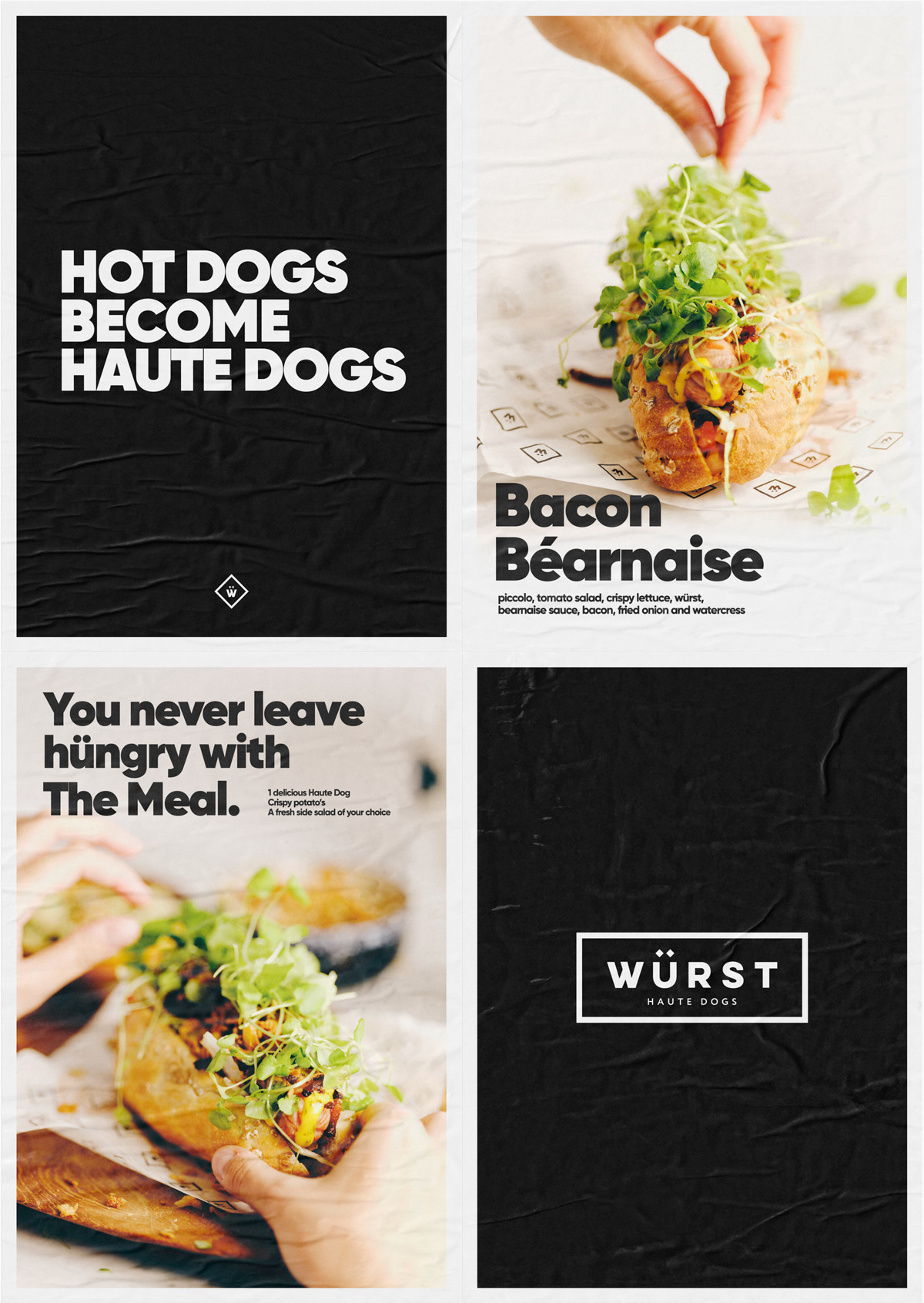 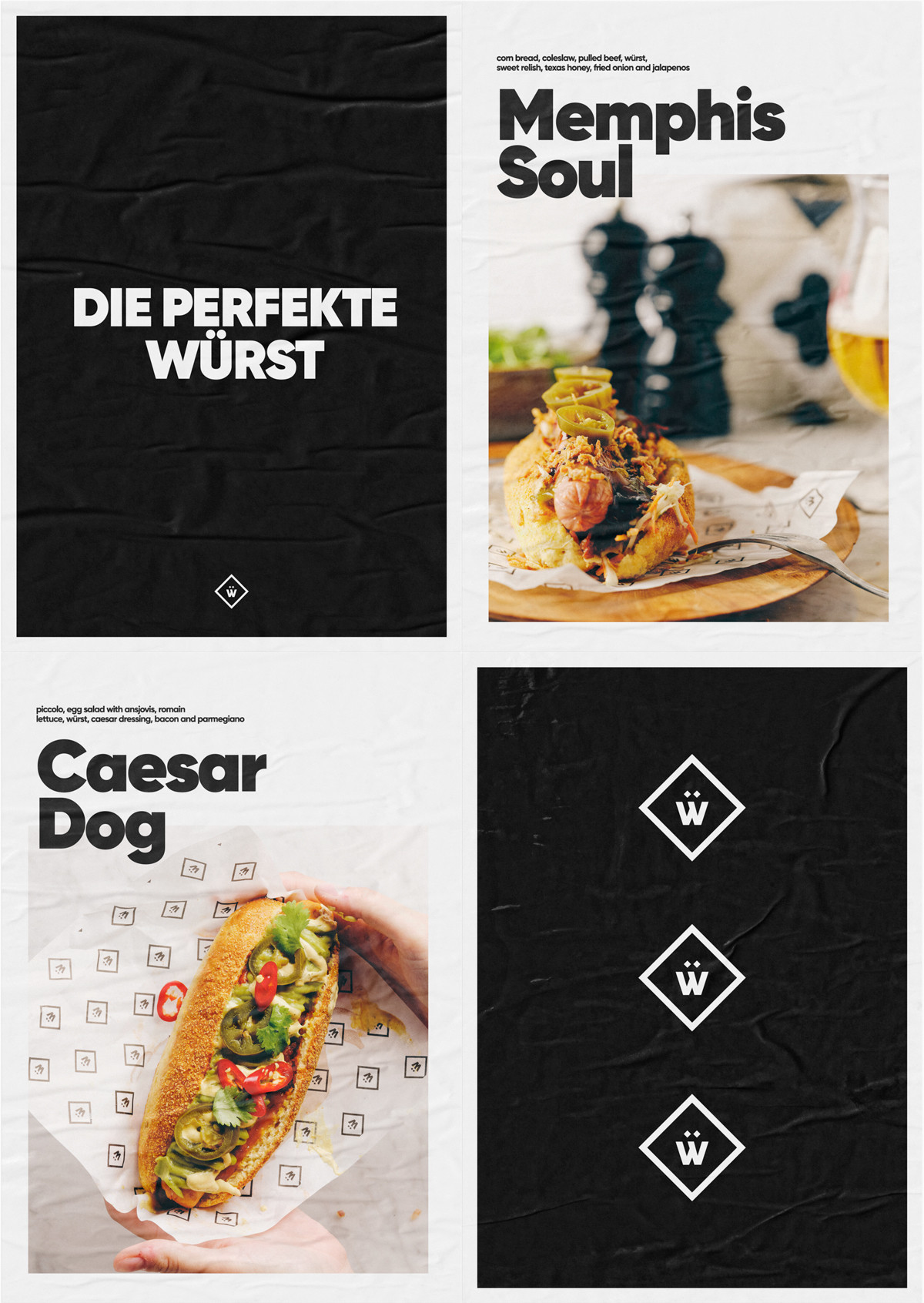 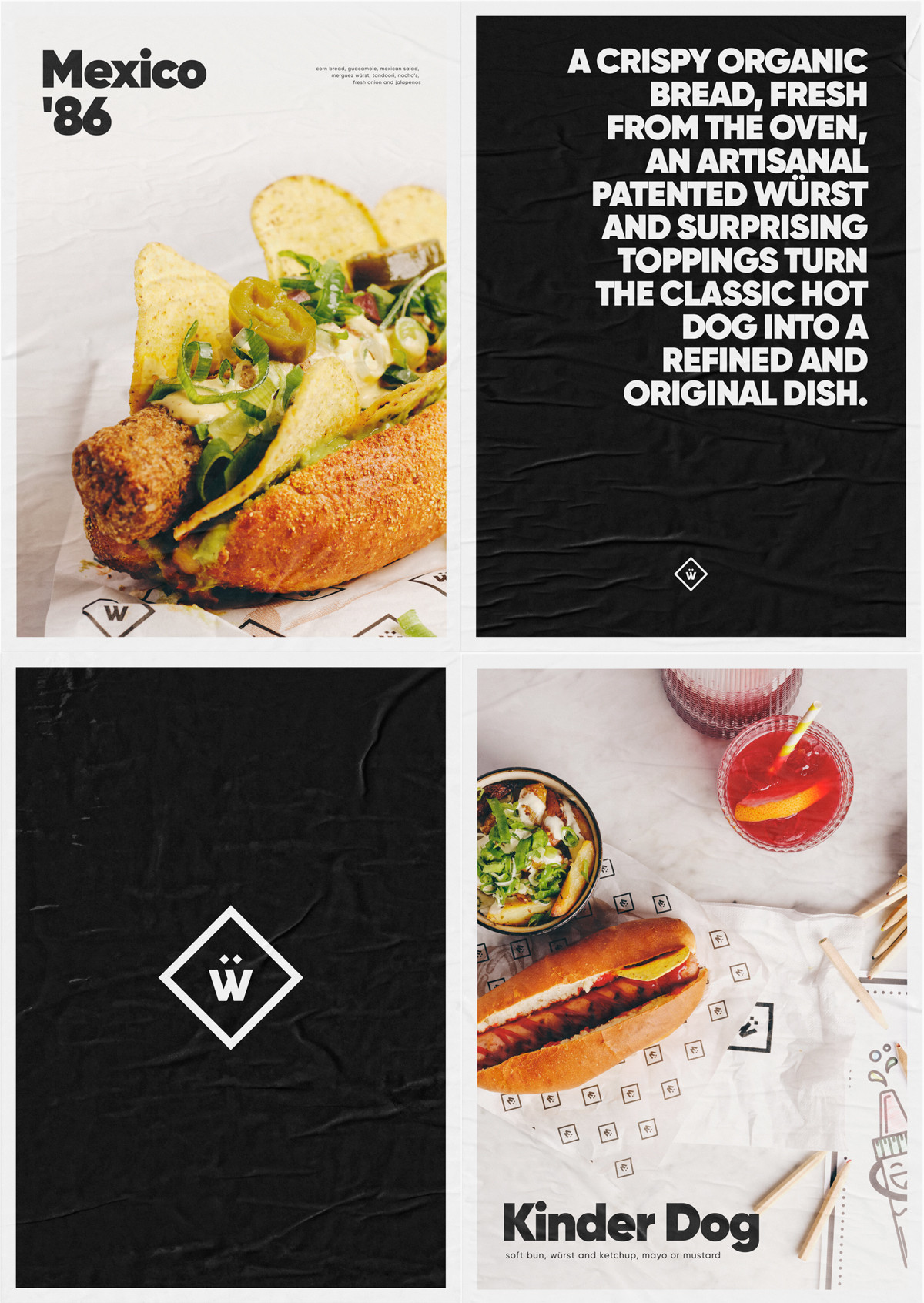 “noblest of all dogs: it feeds the hand that bites it.”

​A term invented by Jeroen Meus to describe a culinary responsible hot dog, on which you can place just about anything that is still in your fridge.​

The first haute dog dates back years ago.  Artisan butcher Filip Rondou and a friend of his caught on to the idea of creating a more refined and pure version of the classic snack.

He embarked on a savory sausage adventure and after months of refining the recipe he created Die perfekte Wurst für WÜRST Subsequently artisan biobakery De Trog was involved to help the Würst team to create the perfect bun to match the Würst haute dog recipes.